WHAT DOES STARTING THE SEASON 10-30 PORTEND AT SEASON'S END??

As you might expect, the Minnesota Twins and the Atlanta Braves (who both started 0-9 and both completed the first quadrant of the 2016 season with 10-30 records) are very likely in for a long, long season.

We looked at the eleven other teams since 1901 to start the season with a 10-30 mark, and believe us when we say that the results are...ugly. 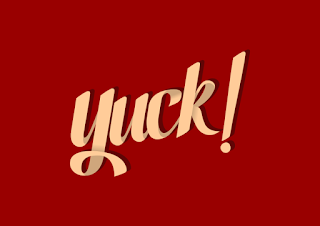 The average WPCT for these teams at the end of the season is .346.

Odds are great that both the Twins and the Braves are going to wind up north of 100 losses this season.

The only team close to the futility level of the 2016 Twins and Braves who went on go to the post-season? The 1914 "Miracle" Boston Braves, who began the year 12-27 but got hot in July and never looked back, pulling away for the NL pennant and going on to upset the heavily favored Philadelphia A's by sweeping them in the World Series.

Might we suggest that you don't hold your breath for this to happen with either of this year's slow-starting squads...
Posted by Near-Genius Nephew at 8:27 PM