Reports of our demise...have been highly: 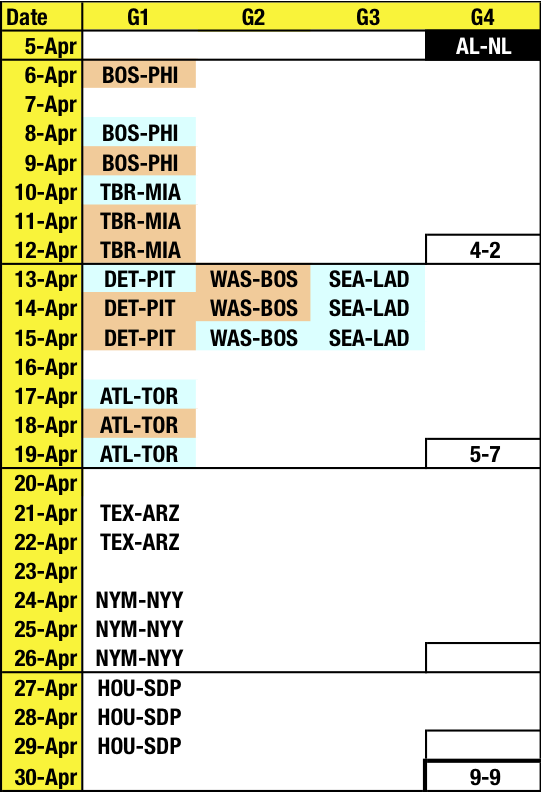 (Come to think of it, the answer is likely "all of the above.")

Instead of a demise (sorry to disappoint you...), there has been a flurry of action toward a different kind of "big finish" that will serve both as capstone and summarizing filagree for Unsung Hero, the little documentary about the life and times of forgotten actor-activist Don Murray that grew past its inchoate egress and will now comprise a genre unto itself (thanks in large part to the kind indulgence of its subject, a man who makes the Stoics look like post-modern adolescent whiners).

Soon enough (at last!) for that, but this is still something akin to a "baseball blog," and the metastasized world of ball, bat, glove, jockstrap and seventy gazillion dollars is going to gear up its groin tomorrow night with the Cardinals and Cubs (in a battle of, among other things, faux nostalgia vs. faux progressivism). Neither goes down easy, but only one tends to come back up, so you will probably figure out on your own which one we'll be rooting for.

So what will we be doing to cover (and you can take that verb in more than one way...) all this in 2015? Of course, there will be the continuing watch on complete games--the easy way to focus on the passing of the days while staying abreast of the game's ongoing malaise.

And, as you can see above right, we'll remain vigilant about that forgotten, swept-into-the-armpit curse known as "interleague play." The April schedule for those games-that-barely-whisper-their name is there, but we'll wait till May to put the sinister fluid bag back on display.

Of course there will be the usual ranting and raving as we see fit...plus Buzzy the fly has been cleared for takeoff and will doubtless get himself in and out of peril in some of baseball's ongoing "reckonings in little rooms." He's asked for more hazard pay, however, and so we just might have to start up a Kickstarter campaign for him, since we've spent some considerable cash on the Murray film.