BUD, GET YER SKINNY ASS INTO THE WITNESS BOX 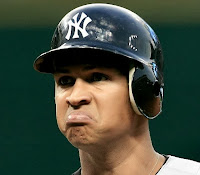 The worm has turned in the ongoing "grievance hearing" in New York. Alex Rodriguez, set up in a monkey court by a judge selection process that has all the "stacked deck" attributes of the Warren Commission, has replaced his trademark pout with something closer to a death stare now that the "shocking" news has leaked that Bud Selig won't be ordered to testify as part of the proceedings. 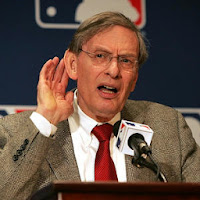 Buzzin' Fly, back on duty after having 343,434 of his eye cells replaced via arthroscopic surgery right after the World Series (amazing what they can do for winged insects these days, thanks to the pioneering work of Dr. Zoltan Szasz, who joked that he "put the fly back in the flyboy" as he gave Buzzy the tools he needed to stay noisily hidden in plain sight after a near brush with death when he was grazed by the greasy backhand of Rob Manfred...you'll never get that close to ol' Buzzy again, shyster boy!!), reports that the proceedings are unimaginably tense, nearly as volatile as the ongoing concern about the Jack Morris Hall of Fame vote that, if it goes the wrong way, could spell the end of either Obamacare or The World As We Know It™. 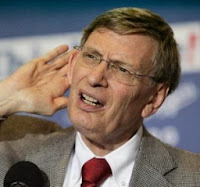 It should not be a surprise that the man who has reigned over what we smilingly (to keep from cryingly) refer to as "the B.S. era" would not be found within several kilometers of a witness stand. But perhaps ol' Budzilla will regret the fact that his absence from the monkey court will provide A-Rod and his seemingly endless conga line of lawyers with a credible appeal process in a legal setting where there is one judge instead of three monkeys. 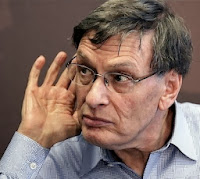 That process has a high likelihood of enjoining MLB from suspending A-Rod in 2014 pending the resolution of an actual lawsuit.

If that happens, it's very possible that A-Rod will keep playing until he retires--after his contract with the Yankees expires.

In a world besotted with its pursuit of meta-ironic outcomes, that would be one that might prove to be just what the doctor ordered.

So, Mr. B.S., you might want to reconsider your decision to duck and run. Unless, of course, you really have something to hide. After all, there are some conspiracy theorists (some of whom are about to face a cruel expiration date in a couple of days, as the crescendo of interest in the fifty-year-old JFK murder will pass behind a full moon and go into eclipse...) who believe that Richard Nixon was actually framed in the Watergate coverup. Surely there are some overzealous henchmen willing to fall on their briefcases for you, who will say that your chronic, ongoing hearing loss made it impossible for you to know that improper evidence collection activities were occurring. 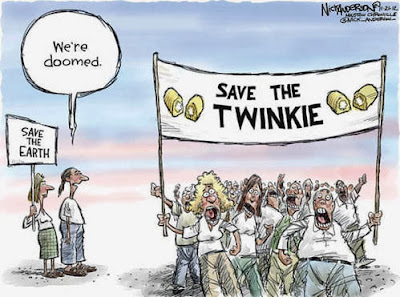 Surely there is a chance that you aren't the most corrupt scumbag to ever be Commissioner of MLB, yes?

But cheer up...there's always the "twinkie defense." Thank God they are back in production...

Our suggestion: buy a truckload and start feeding your face. But be careful--gorge in the right dose, as those little hummers have a downright embarrassing side effect if they're not force-fed in just the right way...

Posted by Near-Genius Nephew at 6:16 PM