SO HOW ARE THE SMALLFRY DOING THIS YEAR? 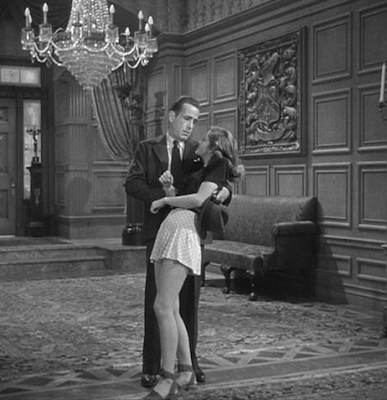 The topic of players whose height is 69 inches or less is one we've touched upon briefly in the past; a full-scale study would be useful and entertaining, but it would not refute the common wisdom that small players face an increasingly uphill battle, even in baseball. We limit ourselves in what follows to position players--pitchers who are 5'9" or shorter are scarcer than those proverbial hen's teeth that writers seem compelled to bring up whenever they confront anything that appears to be dwindling.

So we'll focus on the present-day here, with a light dusting of historical data, leaving the 100+ page essay with its recondite rediscoveries for a later time. We'd noted previously that shorter-stature players were making a comeback from what looked like a road to extinction in 2012-13: the emergence of 5'9" Mookie Betts and his (still singular) season of radiance in 2018, along with the continuing presence of 5'6" Jose Altuve, has made the "not very tall" observation made by the impossibly leggy Martha Vickers in The Big Sleep a bit less pejorative in these otherwise parlous times. 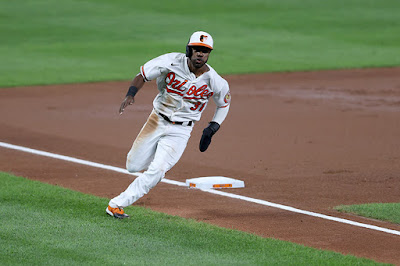 Betts and Altuve have been joined in by Cleveland's Jose Ramirez as a troika of pint-sized competence; all three are continuing to perform creditably thus far in '21, where they've been joined by seven other short-stature players whose OPS+ currently exceeds league average.

Among those seven other smallfry is Cedric Mullins, who has become a consistent bright spot for the otherwise dismal Baltimore Orioles (28-57 as of this writing) by adding power to his speed-and-defense skills. Mullins just completed one of the finest monthly performances in recent memory, hitting .380 in June with a .720 SLG: while he was overshadowed by the 13 HR-fueled 1.300+ OPS of 6'4" Shohei Ohtani, it's not impossible to argue that Mullins actually had a better month, given his defense (a series of highlight-reel catches in CF) and speed (7-for-7 in SB). While Ohtani foregrounds his pure physical skills and his unique two-way excellence, one can argue that Mullins is currently the more well-rounded player--and all of this in someone who stands just 5'8". 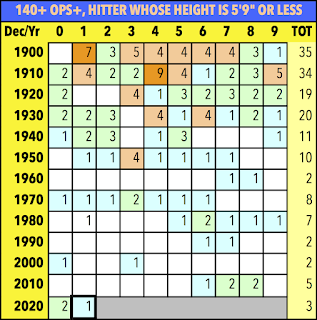 If Mullins can sustain a solidly above-average offensive performance in the second half of '21, he could become just the 158th "smallfry hitter" since 1901 to achieve a seasonal adjusted OPS (OPS+) of 140 or higher. He'd join another smallfry Oriole centerfielder, Al Bumbry, who achieved this feat back in 1973. (Bumbry, however, did it as a platoon player, amassing just 395 plate appearances that year: Mullins is within striking distance of that number in early July and figures to be an everyday player on a team that needs every at-bat they can get him.)

As the historical chart (presented in our patented "decade-year"-style table) demonstrates, "smallfry excellence" (if not "smallfry-ism" itself) became endangered a long time ago and has remained a rare occurrence since the mid-1930s. With Mullins, Ramirez, Altuve and Betts (who, somewhat surprisingly, has only had one season--2018--where he's exceeded a 140+ OPS) all in the running, this could be the biggest year for "not very tall" hitters since 1953, when Yogi Berra, Roy Campanella, Hank Thompson and Gene Woodling all had OPS+ values higher than 140. 'Tis a consummation devoutly to be wished...

Posted by Near-Genius Nephew at 6:56 AM