Two-sevenths of the 2014 World Series was nail-biting one-run stuff--and for the sake of aesthetics and  those in need of medicinal remedies, the Giants and the Royals managed to save the best for last, providing all manner and form of baseball fans a reminder of the game's illimitable range. It probably won't stop the interminable whining about the game's so-called "lagging pace," but a riveting Game Seven (and we still wish it could be Eleven...) will do a lot to dampen such criticism for some time to come. 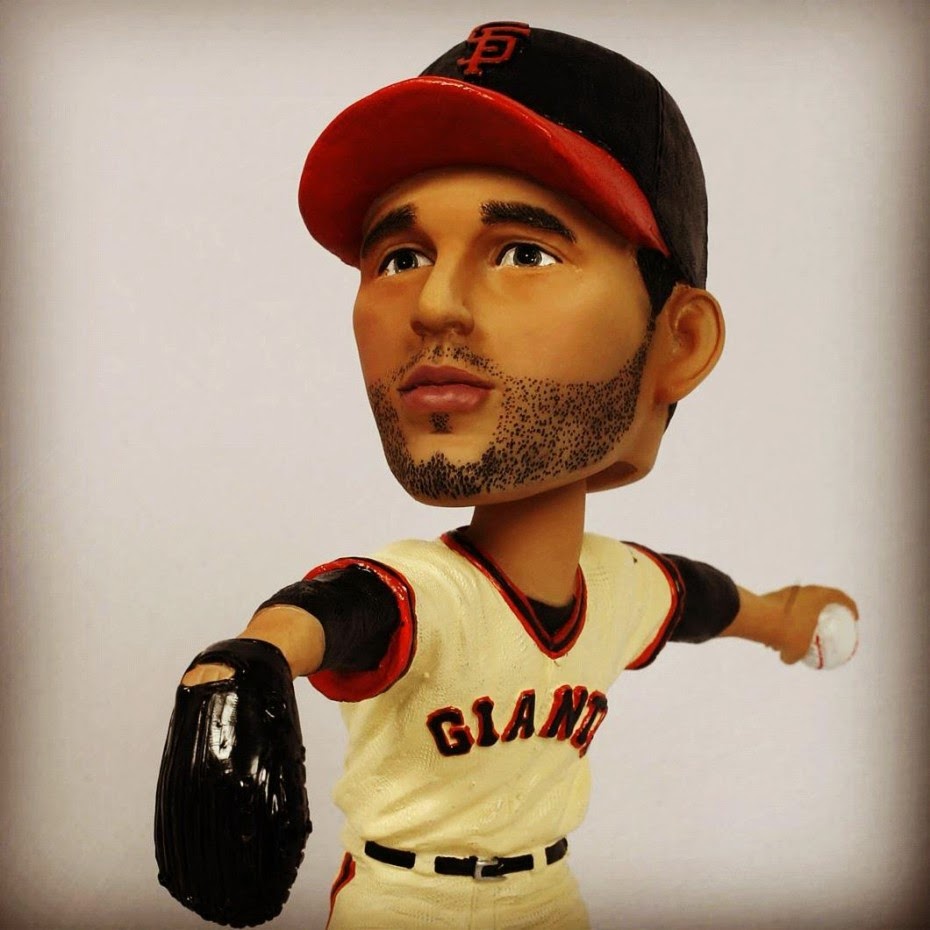 "Midwester angsters" can now save up for the next rainy day (something that folks in the Bay Area and parts south are doubtful will ever come...) and cling to the "might have been" mythos that seems to make the region into such a battleground between progressive and reactionary forces, often embodied in the same individual ("the pure products of America go crazy" indeed).

In the end, though, a courtly, no-nonsense southpaw from North Carolina stood as tall as just about anyone in baseball history. Madison Bumgarner turned back the baseball clock at least fifty years in several ways at once during the World Series, and it will become one of the game's greatest legacies.

It wasn't just the incredible level of performance throughout the post-season that peaked in the Fall Classic. It was the "stuff of legend" emergence from the bullpen in Game Seven to earn a five-inning save on two days' rest that put things over the top. 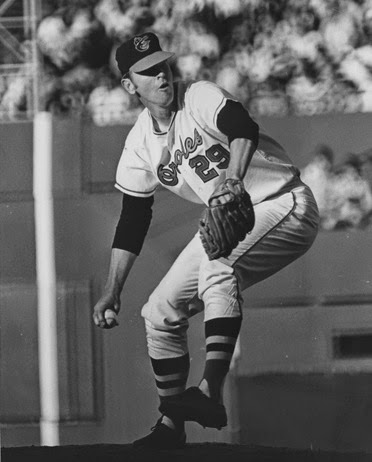 Sure, there were pitchers who threw complete games on two days' rest. In fact, there was Deacon Phillippe, who did it on one days' rest. But there's an extra component of drama when the ace who's an "ace in the hole" gets brought in to the middle of a game, as was the case with Bumgarner. It pitches the drama to an even higher level: it adds desperation to the recipe.

It turns out that no one has ever thrown a five-inning save in the post-season before last night. (Which is why it was so terrific that the official scorer decided to reverse his original decision to give Bumgarner the win; his singular moment deserves a similarly singular categorization.) The last four-inning save in a World Series occurred fifty years ago (1964), when Ron Taylor did it for the the Cardinals in Game 4.

We don't have the complete data, but it appears that there have been only about 150 saves in which the reliever went five or more innings (we're talking regular season now). The longest possible save is, of course, eight innings--and there is one of those in baseball history, turned in by the Orioles' Dick Hall, on June 18, 1961, in the second game of a doubleheader--remember them??--against the Cleveland Indians. Jack Fisher was knocked out with five runs scored and only one man retired in the bottom of the first; Wes Stock relieved him and got out of the inning. 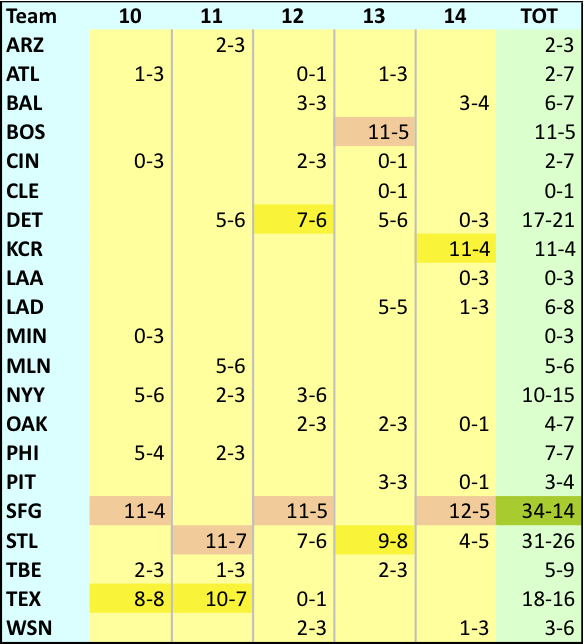 Whereupon the O's scored eight in the top of the second (including a walk by pinch-hitter Whitey Herzog and a home run from soon-to-be "Marvelous" Marv Throneberry) to take an 8-5 lead. Hall replaced Stock (for whom Herzog had batted...) and tossed eight shutout innings of relief for The Longest Save In History.

--Yes, yes, the title of this post is rather misleading. But here is a revised, revamped and updated five-year post-season performance chart. It shows just how remarkable the Giants' post-season run has been over the time frame. (World Series winners in orange, World Series losers in "heightened" yellow.) The Royals will probably hold the record for the best post-season record associated with a non-World Series winner for a long, long time. We can't really say that this is an appropriate legacy (we do try to stop short of hubris--at least at this time of year, anyway...), but it is most certainly an interesting one.
Posted by Near-Genius Nephew at 9:49 AM