INDUCTION DAY AT THE RELIQUARY: THE "THREE FORCES" IN BALANCE

We are ~1200 miles away from Pasadena today (7/20), thus unable to savor the unique confluence of reason, passion and appetite that comes forth during the Baseball Reliquary's Shrine of the Eternals induction ceremony. 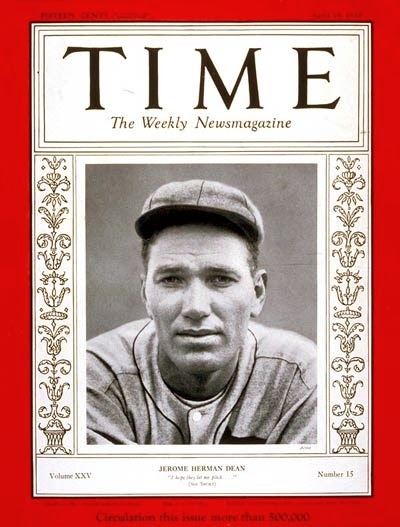 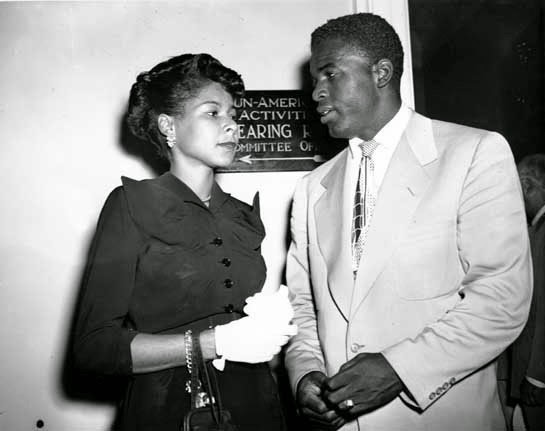 Today's festivities will differ from last year's in that none of the inductees will be present, but such has happened before without detriment to the depth of feeling or the off-center sense of connectedness that has been the hallmark of the Reliquary's induction affair since its beginnings in 1999. 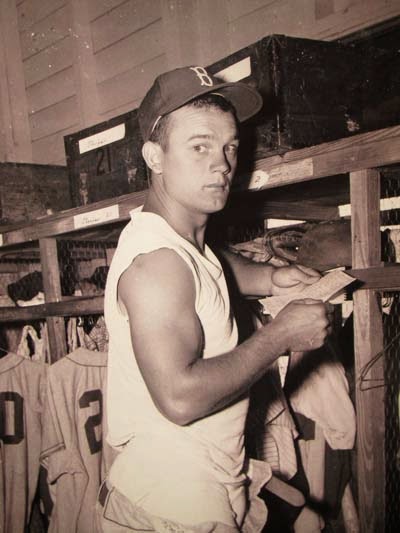 We often speak of the three "elemental forces" at work within the selection criteria resulting in the specific individuals who emerge as Shrine inductees. These qualities separate them from other prospective candidates and--mostly--from those who are enshrined at Cooperstown.

Of the three forces--adversity, extremity, and otherness--it is the last one that seems to edge out its companions as the one with the most influence over the continually shifting voter population of the Reliquary. Executive Director Terry Cannon noted that even as some folk come and go in terms of their  participation in the "anti-organization's" activities, it seems that those who become attracted to it share a continuing desire to celebrate and honor those who are somehow "different," either ethnically or existentially.

That's not quite so much the case in 2014, however, as "otherness" plays a significant role in only one of this year's inductees. There is little "otherness" to be found in Dizzy Dean, despite his brash extremity, or in Don Zimmer, despite his valiant efforts to overcome the adversity of serious injury. Only in Rachel Robinson--Jackie's resilient, supportive wife--do we see such qualities manifested: in her gender (rarely intersecting at any fundamental level with the game) and in her ethnicity (what was clearly at the time an "out group").

We can see the overall ascendancy of "otherness" in our running three-year chart of the forces. And we can see the decrease in intensity and the overall coming into balance (at least for the 2012-14 three-year sample, at any rate) of all three forces.

Now, does this mean something--or, for that matter, anything? Quantifying these forces might be seen as going too far; they contain enough nebulousness and overlap to become confounding. We also don't want to intimate that "lack of intensity" in terms of these forces constitutes any kind of value judgment on the inductee selections themselves. There are no truly extreme outliers in the Shrine inductees based on this type of quantification; any value judgments directed at individuals are left to those who wish to find other characteristics with which to do so.

The Baseball Reliquary will soon enter its third decade, and this is the one that we suspect will determine if it will emerge as a unique force in the national conversation about baseball, or whether it will find itself resigned to a colorful kind of "cult status." This year's Shrine ceremony will be a kind of holding pattern with respect to that, but the next few years will be the ones where those opportunities are likeliest to present themselves. As we wish Terry and Buddy (Kilchesty) and the Reliquary faithful a wonderful day in Pasadena today, we ready ourselves for our own followup to their ongoing "purpose pitch." Stay tuned.
Posted by Near-Genius Nephew at 11:46 AM