We are suddenly back in business with respect to the record for fewest CGs in a season.

MLB went thirteen days between full-length CGs (at least 8 IP), which reduced the 2014 projection down to 103.

Some of this, of course, was due to the All-Star Break, which padded things by four days. 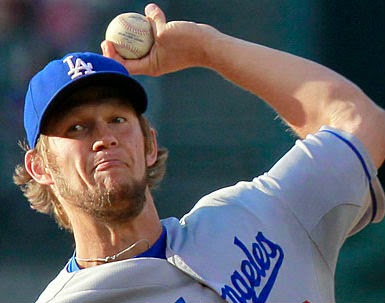 But that gap, which was finally closed when Clayton Kershaw tossed a two-hit shutout against the Giants on Saturday (7/26), is the greatest length of time between CGs in 2014.

The only stretch approaching it is the one that occurred at the beginning of the season.

At right is the day-by-chart for CGs in 2014. We've added them up by day of the week, and as you can see, Monday is the scarcest day (only two CGs).