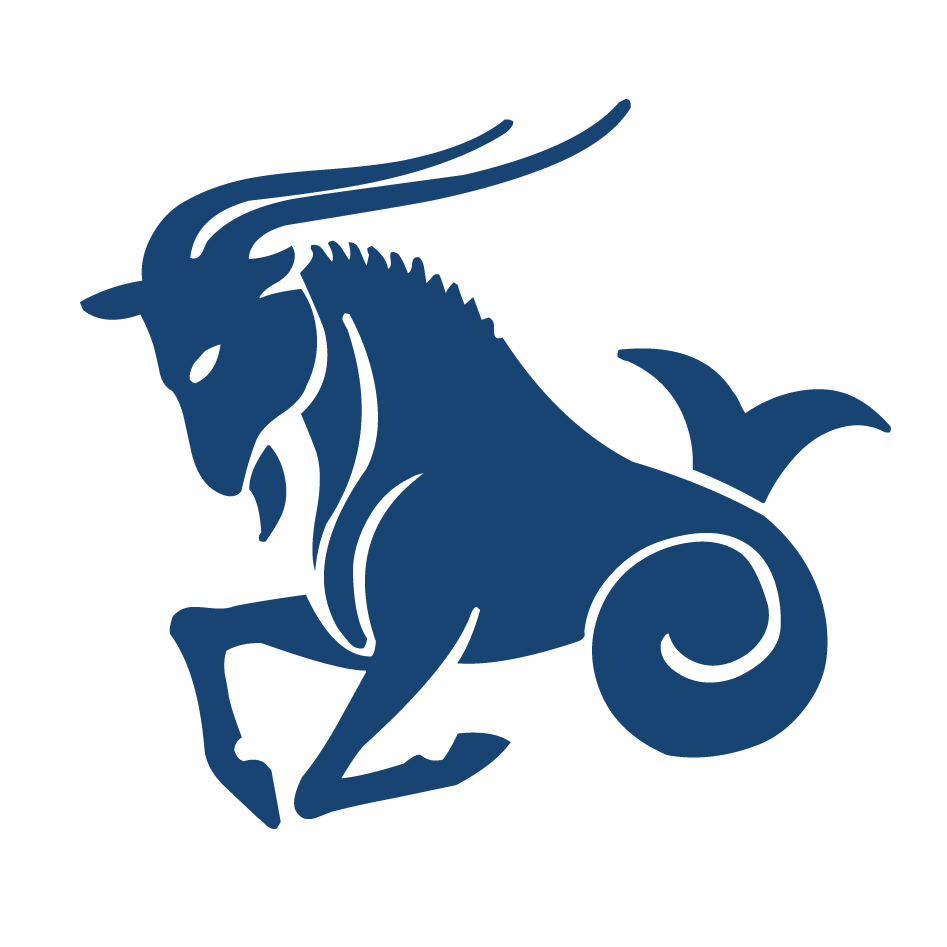 The ecliptic returns, and there may be some of you who are apoplectic about that.

Meanwhile, my girlfriend's dog knocked out a lens in my reading glasses while we were horsing around (rule of thumb: never horse around with a dog) and it disappeared down a crack in the stairs. Therefore we are doing what a number of you thought was the case already: we're flying blind.

So in such dire circumstances, why would we not (re)turn our gaze to the skies, while it's so difficult to read all those tiny numbers in spreadsheets, while so many of you (OK, us) are looking heavenward in the hope that the "silent majority" of as-yet unannounced BBWAA voters don't exact the greatest revenge of all and induct Jack Morris the day after tomorrow.

And that brings us to our Zodiac League with nary a moment to spare. In this second installment, we collate the ninety or so best players born under the sign of Capricorn, aka the "sign of the goat." Will the two squads that can be created from the 95 players who made the cut take the Zodiac League by storm, or will they live up to their mascot's broader meaning? Only time will tell. Meanwhile, let's look at who's here. 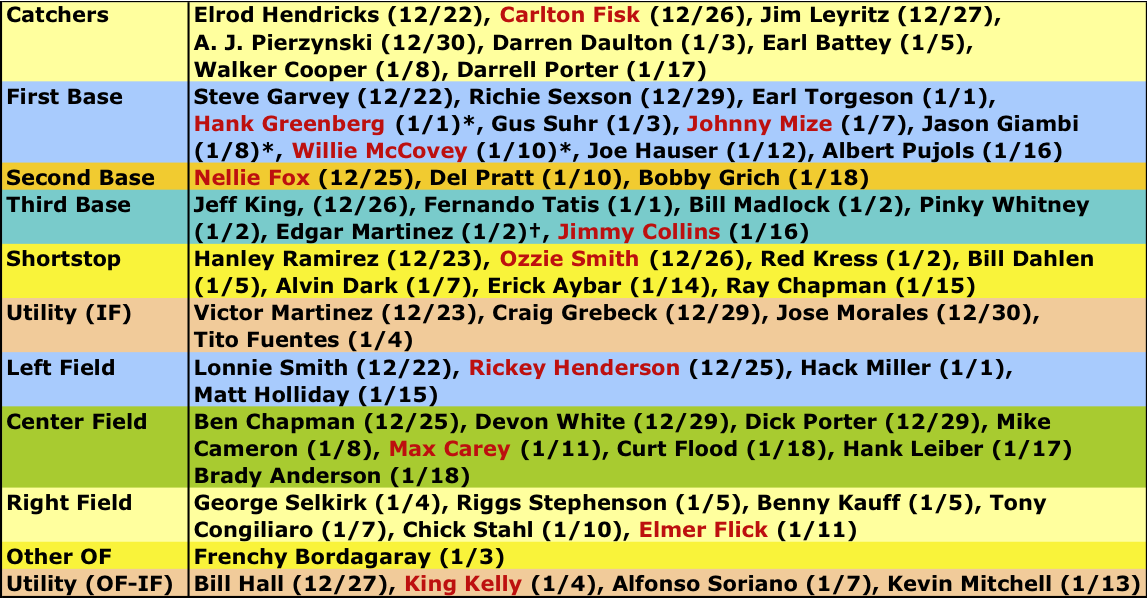 That's kind of a "soft" squad of HOFers, and unlike the Sagittarians, the Goat Boys (guess we gotta have John "Giles" Barth as manager of one of these squads...) don't have too many future inductees (there's Albert Pujols and Edgar Martinez) and they only have a few Hall of Merit types that argualby ought to be in the HOF (Bobby Grich, Bill Dahlen, Bob Caruthers). But they have a nice nucleus, particularly if we "pack" the best folks onto the "A" team. Here's their "top o'the line" squad:

That is a fun team, particularly with the chance to use Caruthers as a two-way player--spot starter and occasional long man plus platoon outfielder. We can only imagine what it was like to have such players in the game.

We've left these guys with some defensive "issues" (McCovey in the OF), but you can expect a lot of Ben (Mr. Integration) Chapman in center field late in the games, with Rickey back in left.

The "B" team has its moments:

Yes, you should be able to tell that we've gone for the "modern" roster construction, with all the extra pitchers. (They must be slipping something in the water with which we're making our iced tea...)

Anyway...Hanley Ramirez could very likely displace either Dark or Collins in the lineup for the cheesier of the two "Goat Boy" squads. Their pitchers don't have the same "name value," but they could turn out to be a rather effective squad--so long as K-Rod doesn't decide to walk the park in the closer role. 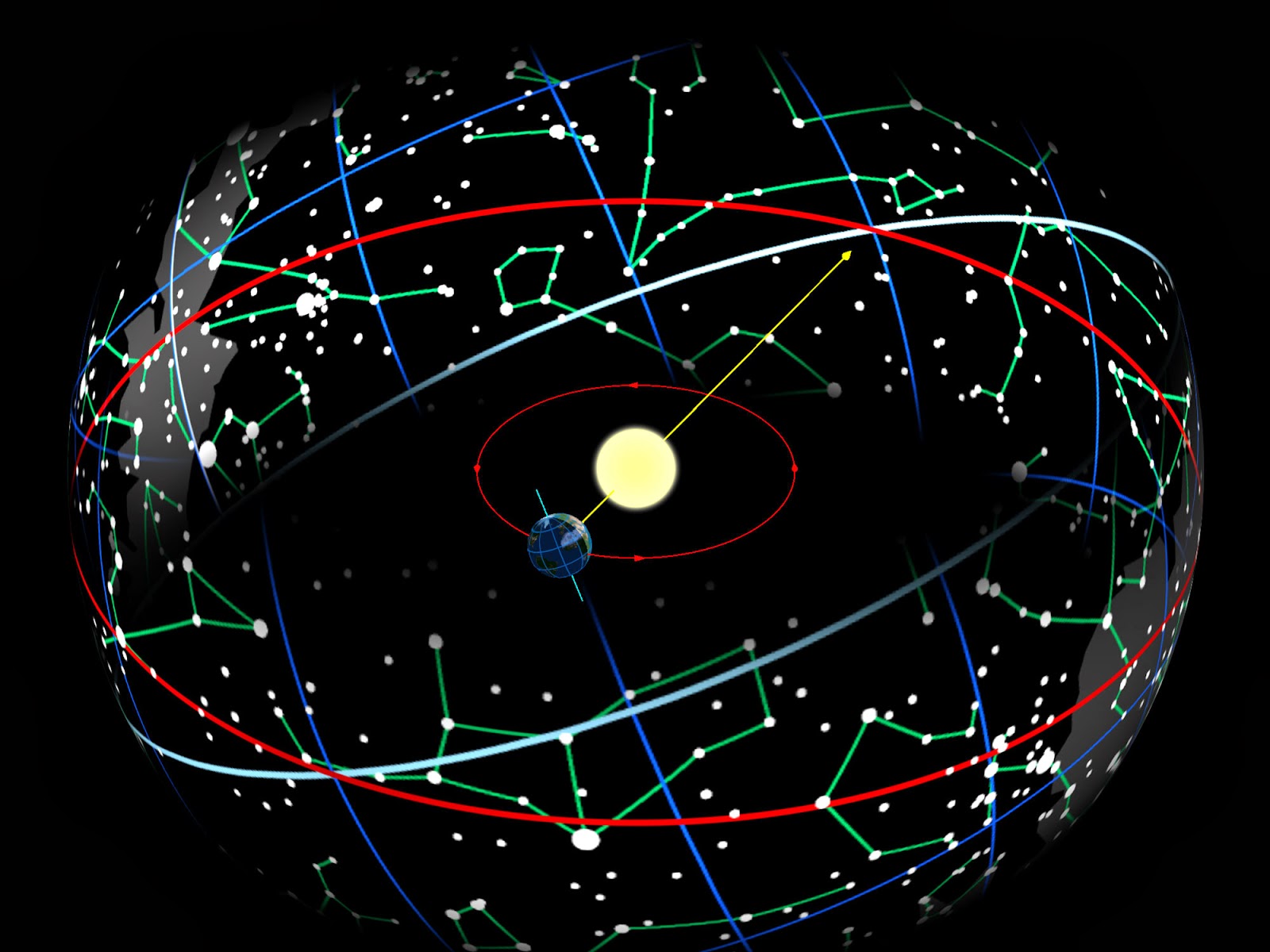 Looking back at the Sagittarian teams, though, we think you'll agree that they have more punch in the batting orders. The Goat Boys have deeper (and probably better) pitching, though. And they're going to need it to be working on all cylinders. The "A" team looks like it could definitely get into the mid-high 80s in wins, but the "B" team is probably somewhere in the low 70s. Sometime in the not-too-distant future, we'll find out.

Meanwhile, back to the ecliptic...

Posted by Near-Genius Nephew at 8:41 PM