A lot of talk about slow starts for hitters as the downturn in offense continues to make its presence felt during the first month of 2011...it got us thinking about who might have not only been cold in April, but who has made a chilly first month a continuation of a frigid September.

So, without further ado, the coldest hitters during the last month of last year and the first month of this year:

Odd, ain't it, that several of the hitters on this list are ones who were traded or otherwise changed teams over the offseason...

What is astonishing is how seldom Carlos Pena has been able to score a run despite having been on-base a not inconsiderable number of times. 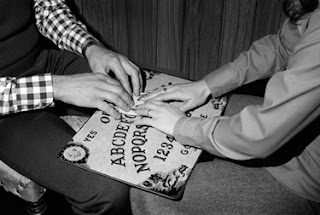 Jose Lopez, chronicled in these pages awhile back when we look at players born on Thanksgiving, is not  engendering such feelings in the hearts of the Colorado Rockies just yet.

The Cardinals' dump-off of Ryan Ludwick (and their pickup of Lance Berkman) seems to bespeak either extreme shrewdness or some kind of sign that Tony LaRussa etal have an unhealthy amount of good luck with a oujia board.
Posted by Near-Genius Nephew at 12:46 AM